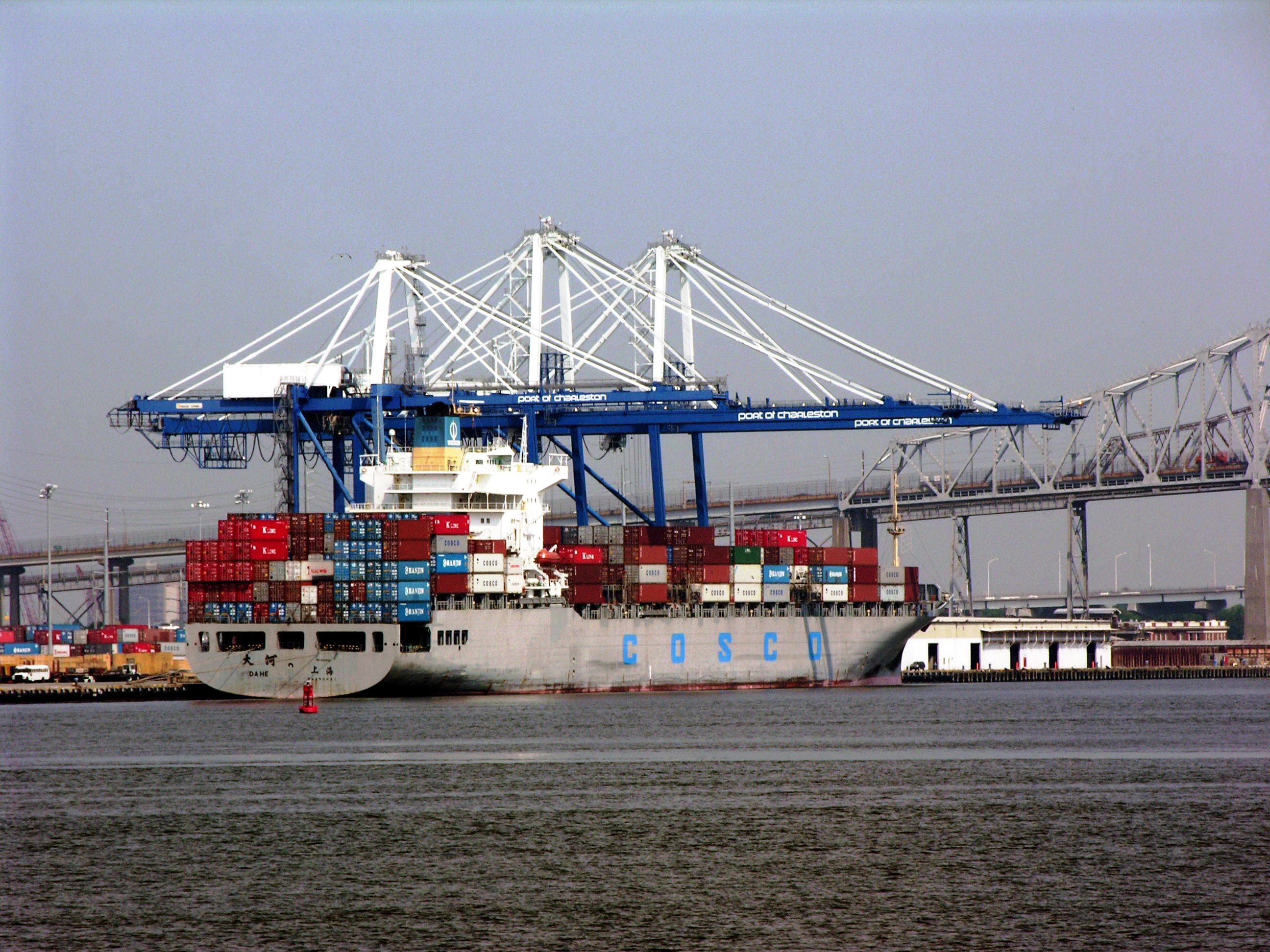 The economic cycle and the shipping cycle (the microeconomic side of both businesses) play a crucial role on the future of ports and shipping, as it has been in the past. Regarding the latter, the presence of the shipping (or maritime) cycle along the history of the shipping business for over 275 years.

In this short article, I want to question the functioning of the shipping cycle, that is, I am arguing that while the maritime cycle persists, the mechanism that historically made it work has changed.

For that, it is important to begin by discussing the shipping cycle. The latter is understood as the interaction between supply and demand in the maritime transport sector. Supply will lag behind when facing extremely dynamic exogenous demand. In this situation, the industry needs to adapt the shipping fleets (by expanding or contracting) to changes in demand. When there is low cumulative demand, shipbuilding slows and the number of vessels under detention (idle) or marked for scrap rises. When cumulative demand increases —which can be caused by many factors, related mainly to changes in the world economy— supply is unable to quickly match it, freight rates go up and shipbuilding resumes, ultimately causing an oversupply which then pushes rates back down. In other words, shipping cycle is a combination of price incentives and the typical inelasticity of supply within this market. The cycle operates due to a lack of synchronization in ship production (changes in supply), in a context of very dynamic and exogenous demand (that responds to changes in production and trade). When prices (freight rates) are low, there is less construction in the maritime sector and increasing numbers of ships are scrapped. As demand increases and more transport services are needed, the supply (in terms of the number of ships and/or availability of effective transport capacity) cannot be adjusted rapidly, freight rates rise and construction begins again, which subsequently produces excess supply and a lowering of freight rates.

Fluctuations in the shipping cycle are closely linked to those of the business cycle, where decreases or shrinkage in aggregate demand will mean lower demand for transport services, forcing shipping companies to build fewer ships and scrap some of those that are not in use.

Conversely, when aggregate demand increases during a cycle of economic expansion, it cannot be met immediately because the shipping companies are already managing existing demand. This phenomenon is reflected in the rise of freight prices, which in turn restarts the shipbuilding process in order to meet demand.

An economy in crises causes the production, consumption and, consequently, the transport needs, to fall. Taking this time into account as the beginning of shipping cycle, freight rates, industry revenues and profits fall (step 1) and, consequently, there are no incentives to add tonnage to the fleet (step 2). In turn, the demand for ships falls, more ships are scrapped or idled. Freight rates remain low (step 3).

Steps 1 to 3 are the lower phase of the maritime cycle. In the moment that economy starts to rise (step 4), the fleet grows very slowly, but demand grows more rapidly (because of the inelasticity).

Steps 5 to 10 are the higher phase of the cycle: demand outstrips supply; tonnage is scarce; freight rates rise while demand continues to exceed supply; orders for new shipbuilding increase rapidly. In some time, excess in optimism appears: the orders may become too much. When transport demand begins to stabilize, supply exceeds demand, and signs of excess supply appear (excess tonnage). The next crisis will start the cycle again...

The side effects arising from processes linked to crises and peaks in the business cycle are tightly connected to the decisions made by economic agents, particularly in response to crisis periods. Stakeholders in the maritime sector are affected by economic recessions, since as aggregate demand weakens, so does demand for goods transport, resulting in consequences for companies’ profits. Along with this, the decisions made in the optimistic phase of the cycle can cause imbalances in companies’ results.

In fact, the economic recovery of 2010, shipping companies’ operating margins declined throughout 2011 before rising again, with small fluctuations from one quarter to the next, although overall results have remained poor. Companies’ fluctuating financial performance correlates exactly to changes in the global trade of goods and the wider economy, and specifically to the sustained overcapacity in the industry (a topic that is currently being much commented upon). This situation is clearly propelled by low freight rates. In summary, during the last 34 quarters, industry has had 21 negative or almost zero financial results (average of positive operating margin: 4.8%, average of negative ones: -6.9%). The year 2010 was an exceptional year including positive financial results and a big demand recovery But since 2011 demand declined yearly (with a slight rise in 2014), and freight rates sustained a declining trend until the end of 2016. At the same time, all financial results were volatile: 2010 was a critical cornerstone for the shipping cycle.

Following the traditional shipping cycle approach, after the crisis started in mid-2008, jointly with a drop on production, consumption and transport needs, freight rates, industry revenues and profits fall; in those circumstances, shipbuilding should have been stopped. Then... what kind of incentives propelled the decision to add tonnage to the fleet? In fact, initially the demand for shipbuilding fell and an increasing number of ships was scrapped or left idle. Freight rates remained low, confirming that the shipping cycle was in its lower phase. However, shipbuilding never stopped.

The above-mentioned situation constitutes a big failure on the traditional shipping cycle. The behaviour change around shipbuilding, i.e. an increasing number of shipbuilding orders submitted to shipyards when profits, demand and freight rates were falling, is enough to suspect that a core change took place in the mechanism that kept the shipping cycle in motion for such a long time.

What kind of incentives did the industry have to expand the nominal fleet? How was this expansion related to bigger vessels and a process of merger, acquisitions and alliances?

Through this short paper, I merely intend to raise the subject of a topic that I am currently analysing.

Several attempts have been made at explaining this “new” shipping cycle. One of these appeared in Drewry presentation, and I came across a further attempt in a Maersk presentation. Amid both lies my viewpoint on the subject, which I have discussed with some peers: the shipping cycle carries on, but has recently taken a detour that strengthens the industry’s concentration process.

Under the ‘shipping cycle’ traditional approach, trade and transport needs fall when a crisis occurs and supply exceeds demand. Consequently freight rates, revenues and financial margins drop and shipbuilding is halted. This is considered as a natural reaction in front of low revenues because there are no incentives to add tonnage to commercial fleets.

However, after the 2010 “spring”, bigger liner shipping companies performed for the first time a “trilogy”: increasing number of shipbuilding orders for new vessels, bigger ships and concentrated alliances. The trilogy is a clear detour to traditional shipping cycle approach.

In summary, there is sufficient reasoning in this brief article to support the suspicion that the traditional mechanism of the maritime cycle has changed. The change in the behaviour of liner container shipping bigger companies with respect to shipbuilding in periods of crisis supports that notion. The issue needs to be subjected to further discussion: this is my research project currently in progress.