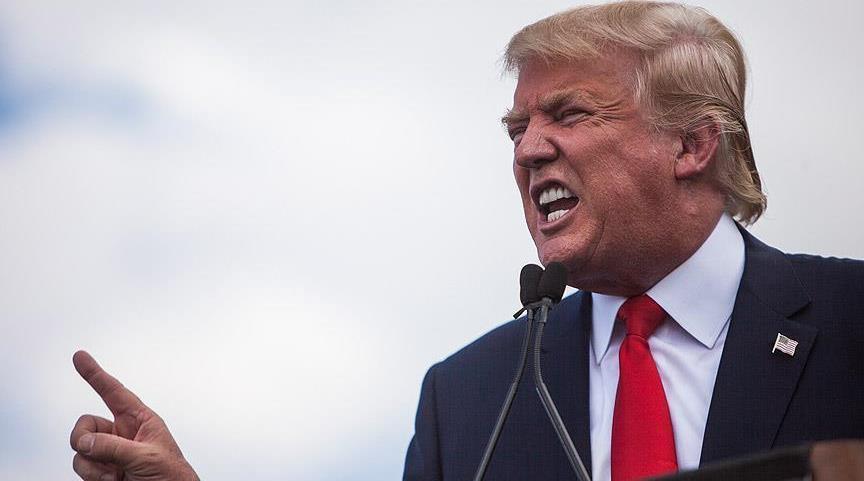 Trump and the Paris Agreement: Global Supply Chains to the Rescue?

On June 1st, President Trump announced that the US was withdrawing from the Paris Agreement on Climate Change. This treaty committed the US – and 194 other countries – to reducing rising global temperatures.

Many of the largest companies in the world have embraced sustainability. In 2016, just 18 percent of the S&P 500 were not publishing sustainability reports. Companies approach sustainability in different ways. Sustainability includes both social and environmental issues. However, when I was researching this area a few years ago, I saw a high proportion of companies embracing carbon emission reductions, at least within the part of their end-to-end supply chain that they controlled. Companies who have made public commitments to reduce their carbon footprint are unlikely to back out of those commitments.

In an interview with Pierre-François Thaler, co-CEO of EcoVadis, I asked if he had the same impression. EcoVadis is the leading platform for environmental, social and ethical performance ratings for global supply chains. Mr. Thaler believes that among the Global 500, this announcement may cause some of these companies to accelerate their efforts in this area.

This makes sense. In the current environment, a company making a new commitment to carbon dioxide reductions could be viewed even more positively than they usually would be for such an initiative.

“My concern,” Mr. Thaler said, “is midsized US companies focused on serving the domestic market will see no reason to address this issue.” But the Global 500 also procure a prodigious amount of goods from other companies. EcoVadis/HEC research – which was compiled through a survey of 120 supply chain professionals globally – found that almost all organizations (97 percent) place a high level of importance on sustainable procurement.

The problem is that initially most companies don’t focus sustainable procurement on greenhouse gas reductions. “Their focus is avoiding short term risks – making sure suppliers are not releasing toxic wastes into the environment, child labor, safety. Social issues predominate in sustainable procurement,” Mr. Thaler explained. “Only the more advanced companies – Kellogg’s and Apple, for example – are asking their suppliers to commit to Greenhouse gas reduction.” His estimate was that at most only about 10 percent of the global 500 were asking for supplier commitments in this area.

“But when they do, there is a cascade effect. When Kellogg’s makes this kind of a commitment, as it recently did, it can push other food brands to do the same.” If a leader’s competitors don’t respond, the leader’s brand can appreciate at the expense of their competitors.

“To make up for what the US government has done,” Mr. Thaler concluded, “we need the global 500 to ramp up their commitment to a total supply chain solution.””